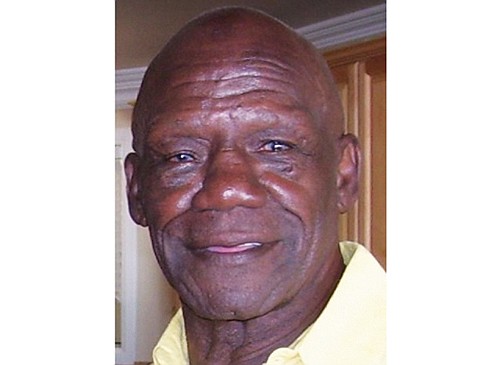 Charles “Chuck” Lee Lincoln Sr., a beloved Portland boxing champion and coach, and father to his community, has died at the age of 88. Lincoln transitioned home peacefully on Aug. 7, 2020.

He was born in Beaumont, Texas on July 26, 1932. The family relocated to Portland in 1942. After attending Benson High school, he joined the U.S Army in 1953. During his military career, he served in the Korean War and boxed for the U.S. Army.

Chuck was a Golden Glove Champion and professional boxer. After his boxing career, he was hired in 1959 by the city of Portland Parks and Recreation as a coach and trainer for the Knott Street Community Center. The rest is history. Every afternoon, 150 or more neighborhood kids flowed through the doors of Knott Street Center.

Chuck was a father to his community. Parents would send their kids to Chuck Lincoln because of his positive influence on young people through “strong love.” There are so many stories and so much history too numerous to list. Chuck is a Portland legend. Everyone knew and loved him.

This great man and mentor will surely be missed by everyone that knew him.

The family wishes to give a heartfelt thank you to the staff at Cornerstone Care Option for all the care and love bestowed on Chuck. Our dad was not just a resident, he was part of your family and it showed. A special thanks to an amazing group of medical professionals at the Department of Veterans Dialysis Unit. You always went above and beyond making sure Chuck was well cared for and kept the family informed. Your love for him was evident.

In lieu of flowers, please donate to the VA Dialysis Unit by accessing the online Internet link pay.gov/public/form/start/50811370. Be sure to note in the memo line: In memory of Charles Lincoln for Dialysis Unit-donations to the Portland VA. To plant a tree in memory of Charles Lincoln Sr., visit the Tribute Store at tributecenterstore.com/memorial-tree?oId=17833361.

There are no events scheduled. You can still show your support by planting a tree in memory of Charles Lincoln, Sr.