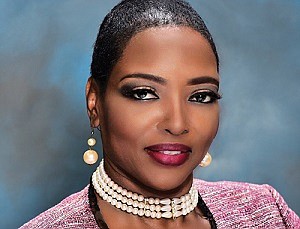 Minister Kim Meyers and her team of consultants are credited with grossing over $4.1 million in retail cosmetic sales for Mary Kay, Inc., an accomplishment due to their hard work and consistent drive.