The Legacy of Kobe Bryant: In His Own Words

He shared his work ethnic mantra with the world 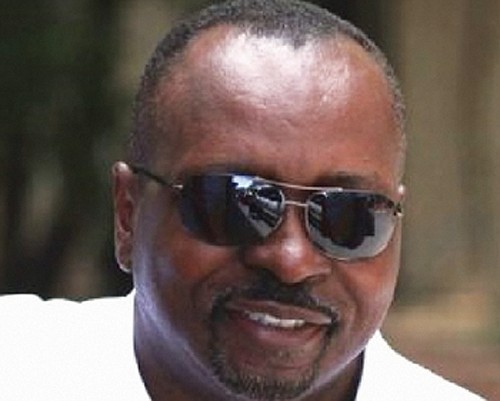