Condolences for Nick Fish after his death at age 61 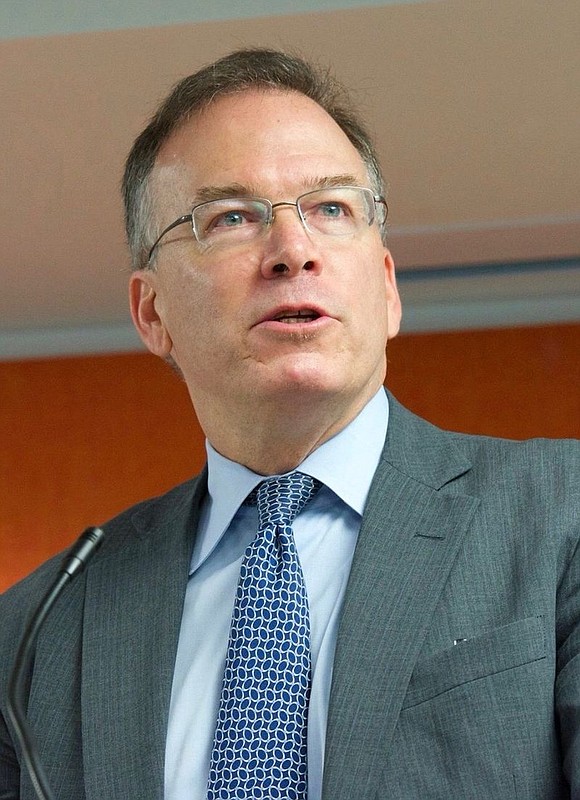 Portland City Commissioner Nick Fish was remembered as a dedicated public servant who cared about people and who helped make Portland a better place by focusing on issues like affordable housing, helping the homeless and providing a reasoned voice for consensus on the Portland City Council, following his death from cancer on Thursday.

Fish, 61, was the longest tenured city commissioner and died just two days after announcing his resignation from office after a more than two year battle with abdominal cancer.

His 11 years of service on the City Council was “the great honor in his life,” his family said, conveying publicly their thanks for the words and encouragement Fish received in the course of his illness and in his last days of life.

“He fiercely advocated for all Portlanders and always led with compassion, wit and intelligence,” Mayor Ted Wheeler said. “He was instrumental in shaping Portland for the better and I often sought his advice and guidance.”

Multnomah County Commissioner Deborah Kafoury said Fish “was such a good friend to so many people because he cared so much about people. He was a very special person and I’m very sad.”

Daryl Turner, president of the Portland Police Association, said Fish was a champion of the people.

“He cared about the most vulnerable, he loved our city and he was a fair and steady force in Portland’s City Council,” Turner said. “In all my interactions with Commissioner Fish, even when we didn’t agree, he was honorable and a man of his word. What a great loss to our city. He will be greatly missed.”

Fish was first elected to the Portland City Council and took office in 2008. He was last re-elected in 2018 and his current term was to expire at the end of 2022. Fish’s office oversaw the Bureau of Environmental Services and Portland Parks & Recreation.

Fish has also previously been the commissioner in charge of the Portland Fire Bureau and Water Bureau, and helped create the Portland Housing Bureau in 2009.

A special election will be scheduled to fill the two years remaining on his term which could be as early as the May Primary or as late as the General Election in November, officials said.