Preserving Power at the Expense of Others 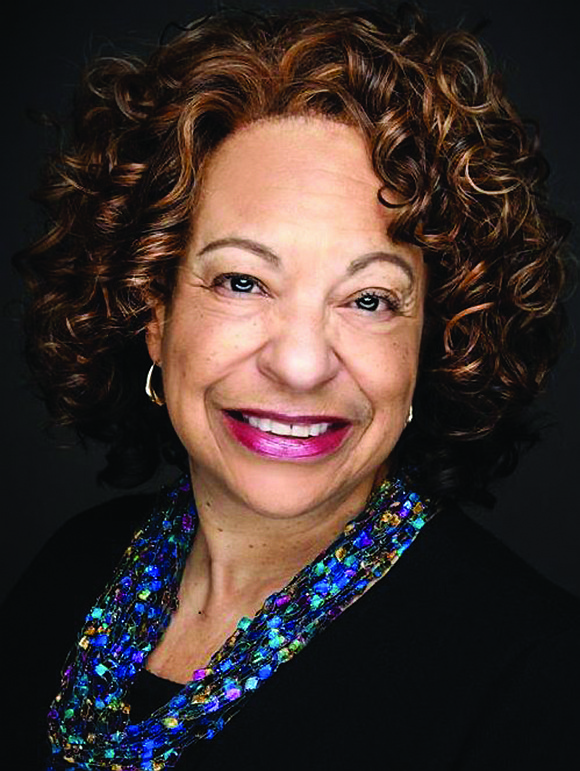 As President Trump’s impeachment unspools, news coverage is buzzing about conspiracy theories and geopolitical rivalries. But at the root of Trump’s effort to extort Ukraine was a simple motive: Trump hoped to influence our elections to preserve his power and that of his associates.

That has a lot in common with something closer to home: Our long and ugly history of voter suppression, which likewise aimed to preserve the power of some at the expense of others — primarily people of color.

In Give Us the Ballot, Ari Berman notes the U.S. has always had a “split personality when it comes to race and political power.” Efforts to get African Americans the right to vote in “a nation simultaneously founded on liberty and slavery,” he writes, have always been “met by equally intense efforts to roll back that progress.”

Especially after the Civil War, the political and racial schizophrenia of white America could not endure even the thought that formerly enslaved Africans should have the right to vote. Efforts to stymie the ability of black people to vote — from outright prohibitions to artificial barriers — began in earnest then, and continue in various forms to the present day.

Brutal, often violent voter suppression prevailed in the 20th century. But a new wave of more sophisticated tactics surfaced after the 2008 general election, when Republicans realized the power of the resurgent black vote that had helped elect President Obama.

Carefully studying what the Obama campaign had done, they constructed laws to combat the reasons for its success. States began passing laws that curtailed early voting and mandated the shuttering of polling places that made it easier for blacks to vote. They instituted techniques like voter purging (including purging by postcard) and imposed restrictive voter registration policies.

More recently, Trump campaign workers studied the techniques that made the Obama coalition successful and greatly increased their efforts to strengthen their own grassroots organizing.

A Time magazine article reported that the Trump Victory Leadership Initiative, said to be modeled on the Obama campaign, had by 2016 trained 700,000 volunteers — and is aiming for 2 million in 2020. While they consistently attack Obama, it is clear that the Trump team learned much about Obama’s operation and sought to emulate it.

Meanwhile Republicans have doubled down on efforts to keep black people from voting in key races. The marquee example is Georgia, where Democrat Stacey Adams ran for governor against Republican Brian Kemp in 2018.

There, polling places in poor and rural districts were closed. “Exact match” laws resulted in the exclusion of 53,000 votes cast by Democrats because of slight differences in what their photo ID said and what was on voter rolls. Many Georgians were forced to cast provisional ballots, which according to data collected after the election were not counted.

Fortunately, voting rights advocates are fighting back. Voters in states like Georgia are fighting — successfully — to get polling places reopened. And Florida activists supported the passage of Amendment 4, which restores voting rights to people with felony convictions.

Trump, ever dishonest himself, calls the American political system rigged. He is correct, though not in the way he is communicating it. His party’s intense effort to negate the African American vote is still keeping black and brown people, students, the elderly, and immigrant citizens away from the polls.

It will take all of us working together, harder than ever, to overcome those obstacles. But we can and must do it.

Rev. Susan K. Williams Smith is director of Crazy Faith Ministries in Columbus, Ohio. She is a member of African American Ministers in Action with the People for the American Way Foundation.