Until Justice Rolls Down 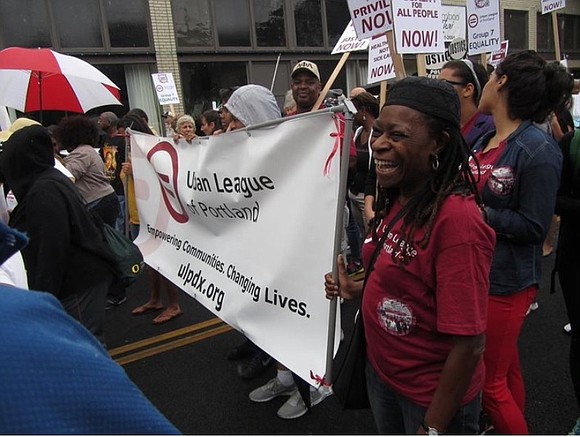 Nkenge Harmon Johnson is executive director of the Urban League of Portland.