Fighting for Health and Justice

Calling out racism as a public health epidemic 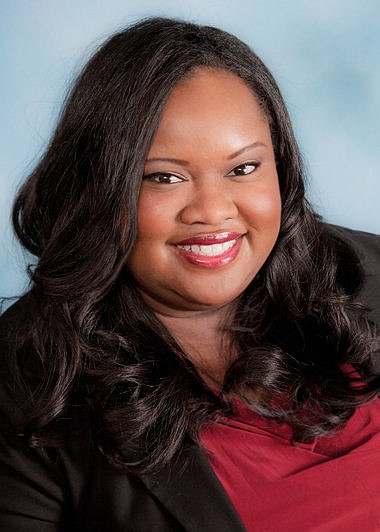 Planned Parenthood Columbia Willamette believes reproductive freedom will never be achieved until people are able to make choices, care for their children and families, and pursue their life’s interests without fear of violence or murder at the hands of police and white supremacy.

We’re outraged by the senseless violence that took George Floyd, Ahmaud Arbery, Breonna Taylor and too many others. As our nation faces a pandemic that is disproportionately ravaging black communities, we must address the public health crisis that racism presents.

To our black patients, staff and supporters and the black community whose lives, health and safety are constantly under attack: Planned Parenthood stands with you.

For more than 400 years, the systems that built and uphold American society have demonstrated a disregard for black people's humanity. Today, brutal police forces across the country are strong-arming and killing black people before our very eyes.

The over-policing of black bodies extends far beyond the actions of individual police officers. It is in our workplaces, our schools, our public institutions. It is in our healthcare system.

It is this same policing of black bodies that makes the promise of reproductive freedom unattainable for black people in this country. Many of the states where politicians enact abortion bans are states with higher-than-average black populations. They’re also states with voter suppression, gerrymandering, “stand your ground” laws and anti-immigration legislation.

In addition, because black people are more likely to depend on Medicaid for health care, they are often barred from using their own insurance to access abortion. To make matters worse, later this month the U.S. Supreme Court could dismantle the protections of Roe v. Wade — which means 3.5 million black people stand to have their state ban access to abortion.

Public health by definition is built on the principle of saving lives. For too long this nation has underinvested and under-resourced black and Latinx communities — leading to less access to health care and dramatic healthcare disparities. Maternal mortality is three times higher for black women than for white women. The death rate due to breast cancer is 40 percent higher. Black women have twice as many unintended pregnancies, and are four times as likely to contract HIV.

As our nation confronts the COVID-19 pandemic, we see these disparities loud and clear: Economic inequality, structural racism and public health failures have translated to exponentially higher infection and death rates in the black and Latinx communities.

Discrimination creates a barrier to health, both inside and outside the doctor’s office. The stresses of anti-black racism, microaggressions and discrimination take a toll on the health black people.

White supremacy and systemic racism permeate every structure in our society. Now is not the time to simply call out extreme violent racism. We must stand in solidarity with those demanding change through uprisings and protests. We must look inward into how white supremacy continues to show up in the institutions we are part of, including Planned Parenthood.

Like most century-old organizations, Planned Parenthood is steeped with our own structural racism and white supremacy. Planned Parenthood’s mission today is to build a world in which every person — regardless of their race, income, insurance, gender identity, sexual orientation, abilities or immigration status — can access expert, compassionate sexual and reproductive health care, information and education without shame or judgment. We are committed to addressing and correcting implicit bias and structural racism within our organization so that we can continue to improve our delivery of health care and education to the people and communities we serve.

We also must call on governors and city leaders everywhere to hold their police forces accountable. No police violence should go without direct and swift consequences.

As we continue to watch our country’s two very different, racially divided, systems of justice unfold, we demand an end to the inequity that continues to define every moment of life for Black America.