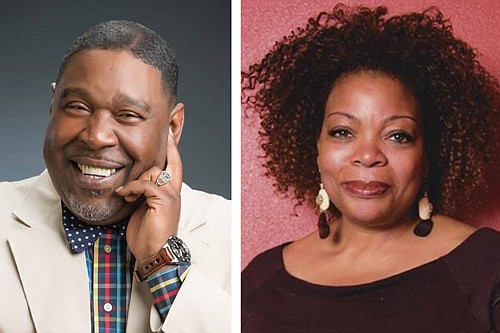 The NAACP’s youth-based Afro-Academic, Cultural, Technological and Scientific Olympics (ACT-SO) will be returning to its Portland birthplace.

The Portland NAACP has rebooted its local participation in the national student achievement program, partnering with Portland icon Renee Mitchell’s nationally award-winning I Am M.O.R.E program.

An educator, program manager, and social-justice minded consultant, Mitchell is well-known for her years as a columnist for The Oregonian and was nominated twice for the Pulitzer Prize. She won the Spirit of Portland award in 2019. Mitchell will lead the ACT-SO program locally, having recently been appointed chair of the Portland branch’s reconstituted ACT-SO Committee.

“The ACT-SO program’s first national competition was in Portland, and it has been a mission of mine since taking the helm to raise the funds necessary to reinstate the program locally,” said Portland NAACP branch president Rev. E.D. Mondainé.

In more than 200 local communities throughout the U.S., ACT-SO adult volunteers recruit students and mentors. Students work with mentors to develop their projects and performances for competition.

After competing in their respective local competitions, gold medalists are invited to compete on a national level. For those headed to national, mentorship and enrichment programs continue, culminating in The National Competition and Ceremonies, taking place in 2021 in Charlotte, N.C.