A Hero for Community Health

Lessie Williams honored for helping families most at risk 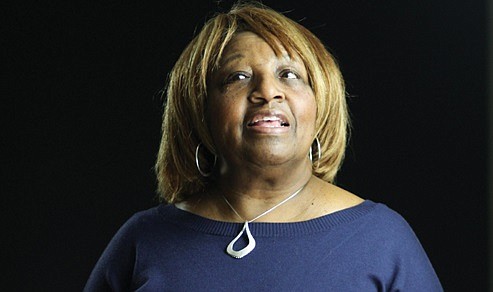 Lessie Williams has been honed as a community hero by the Centers for Disease Control and Prevention for tackling racial disparities in health.

A long-time champion for community health from Portland’s African American community has been honored as a national hero for her work tackling racial disparities in healthcare for families most at risk.

Lessie Williams is the first recipient of the REACH (Racial and Ethnic Approaches to Community Health) Lark Galloway-Gilliam Award for Advancing Health Equity from the Centers for Disease Control and Prevention, one of the major operating components of the U.S. Dept. of Health and Human Services.

Recently retired as executive director of Highland Haven, where she spent 20 years building up and believing in the young people she serves and working alongside Pastor W.G. Hardy, who passed away in 2018.

Williams is also credited with organizing a network of other churches and community organizations serving African Americans in Multnomah County. By working through the REACH network, she increased access to healthcare for her community by bringing preventive services such as blood pressure screenings to other community churches, and to increase access to healthy foods.

“I am a helper by nature When I know I can help, I feel an obligation to make a difference,” Williams was quoted as saying after the award presentation this past August.

The program has reached thousands of people, helping community members improve their physical health, manage their mental health, and cope with the traumas of racial injustice.

CDC Director Dr. Robert R. Redfield said it was an honor to recognize Williams for her leadership and her contribution to advancing health equity in Oregon.

“Through local outreach and partnership with the faith-based community, Lessie Williams united and strengthened efforts to improve health access and outcomes for those she and her organization serve,” Redfield said.

The national award is named in honor of Lark Galloway-Gilliam—the founding executive director of Community Health Councils, Inc. The council began in 1992 to support planning, resource development, and policy education in response to the growing health crisis in the South Los Angeles area.