Beats Gonzaga with a burst of power and speed 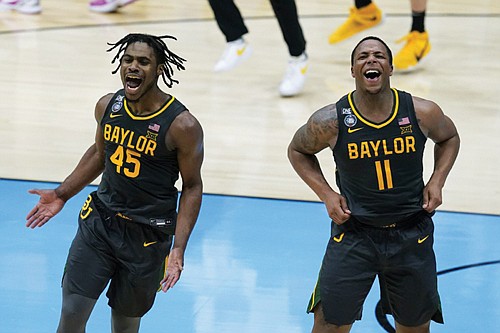 Baylor overwhelmed Gonzaga with a burst of power and speed Monday night, winning its first national championship while ending the Bulldogs’ perfect season with an 86-70 win.

Gonzaga (31-1) appeared to feel the pressure of perfection and the fatigue – mentally and physically – from playing one of the most dramatic games in Final Four history less than 48 hours earlier in which they won with a basket at the buzzer.

Baylor (28-2) pounced with an onslaught of 3s and blow-bys off the dribble, sprinkled with five sets of sliding feet and waving arms on defense. The Texas team hit 10 3-pointers and turned 16 offensive rebounds into 16 second-chance points. All-American Jared Butler was the orchestrator, finishing with 22 points and seven assists.

Davion “Off Night” Mitchell spearheaded a defense that pressured the normally-careful Zags into 14 turnovers and turned Gonzaga All-American Corey Kispert into a nonfactor.