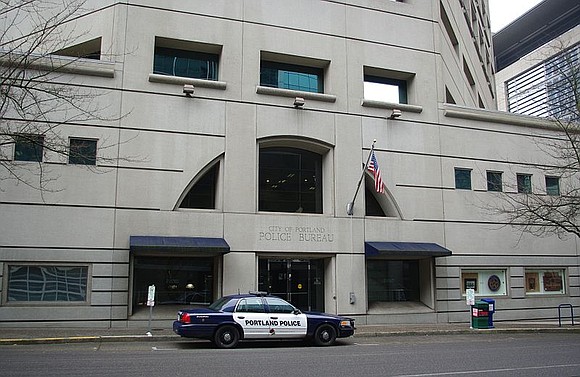 Portland has hired a California firm to conduct an independent, outside investigation into potential racial bias, political bias, and resistance to change within the Portland Police Bureau.

The investigation stems from the unauthorized and inappropriate release of information that falsely identified Portland City Commissioner Jo Ann Hardesty as a suspect in a minor hit and run crash earlier this year, officials said.

Mayor Ted Wheeler and Hardesty announced today that the OIR Group, which already is investigating the unauthorized leak of information, will also conduct a broader look at the Police Bureau’s culture.

The decision to engage an independent firm to investigate the police force’s culture comes after someone leaked police and dispatch reports that incorrectly identified Hardesty, who is Black, as the suspect in a hit-and-run accident.

The president of the Portland police union resigned shortly after the leak occurred, citing an unspecified mistake he made related to the incident. The union’s executive board issued a public apology to Hardesty, and Wheeler ordered an internal investigation into the leak.

Hardesty, who is the city’s first Black female commissioner, has been a fierce advocate for police reform both before and after her election