Our Ancestors and Our Legacies 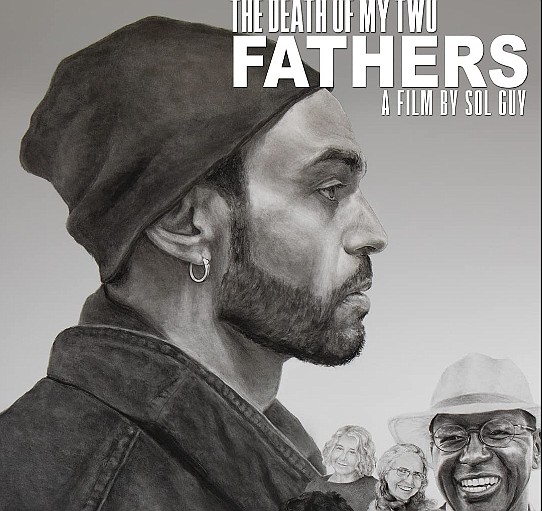 Presented at the recent Portland Film Festival, “The Death of My Two Fathers” by Sol Guy captured a sense of how our ancestors and our legacies live inside each of us. For the latest viewing options, visit thedeathofmytwofathers.com.

DJ comes out as Danielle Joy at age 57 in “Our Dad, Danielle,” one of the attractions at last month’s Portland Film Festival. For the latest on screening this movie, visit ourdaddanielle.com.