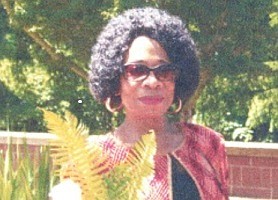 Dora Lee Campbell was born Nov. 24, 1939 and passed away at her home in Portland on Jan. 2, 2021. Interment will take place Jan. 28 at Willamette National Cemetery.

At a young age Dora gave her life to Christ and attended the Church of Christ until her home-going. She served in the Army for four years and received the highest medal as a marksman.

She was one of the first Black Women business owners in the Portland Metropolitan area. She worked as a barber for over 50 years and owned Dora’s Deluxe Barber Shop which was located on William Avenue before moving her shop to Northeast Alberta when Portland started re-development of the Williams Avenue Area.

She will be dearly missed.