'We want to support the Black educators, that’s first and foremost' 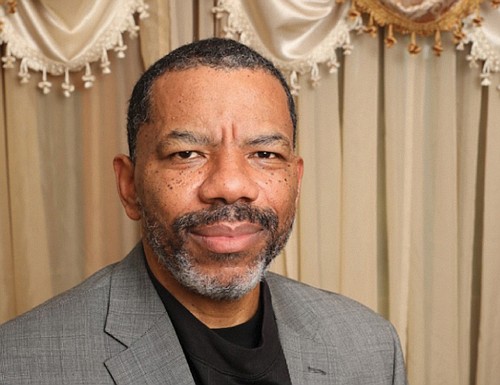 Kevin Bacon is the new president of the Oregon Alliance of Black School Educators. 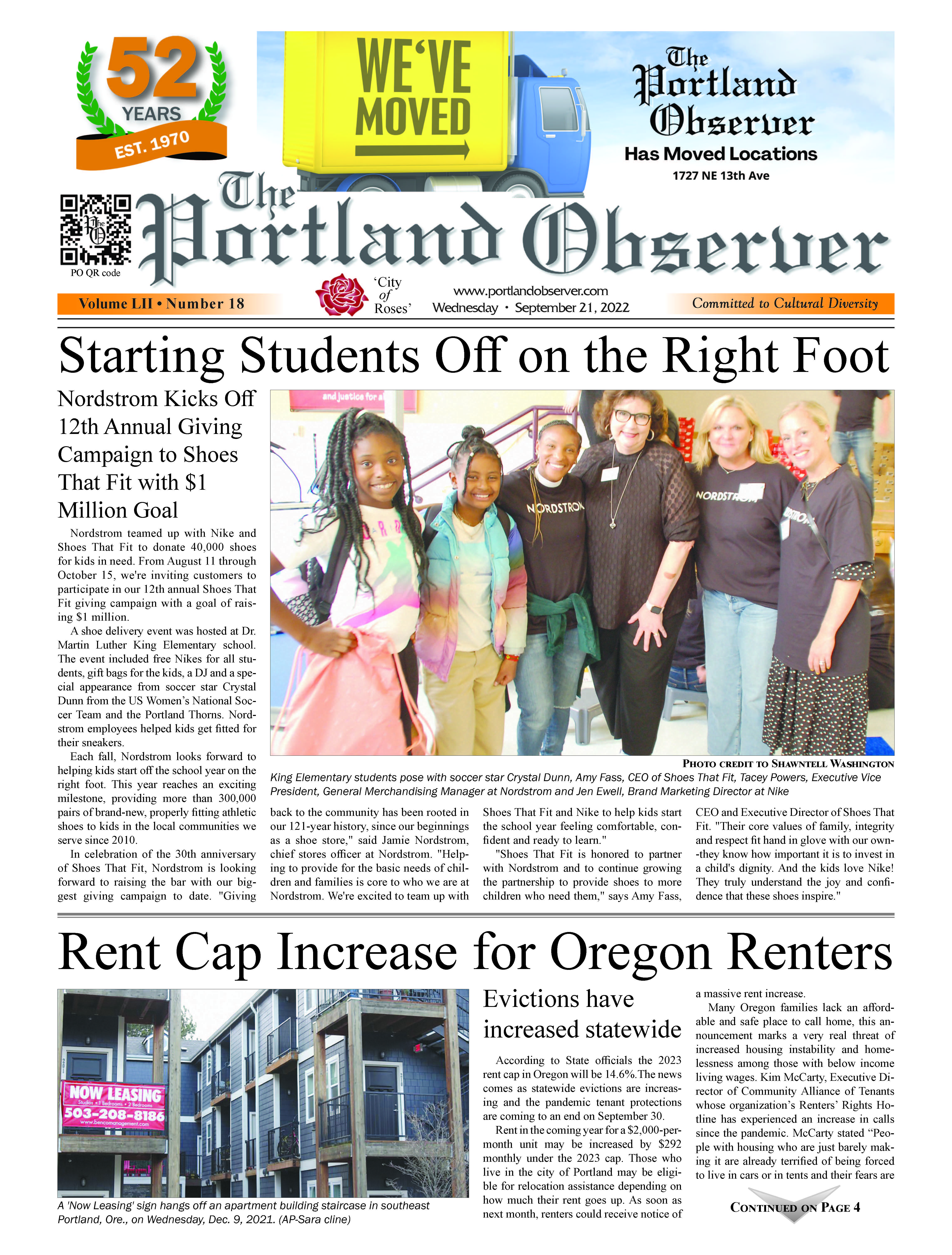