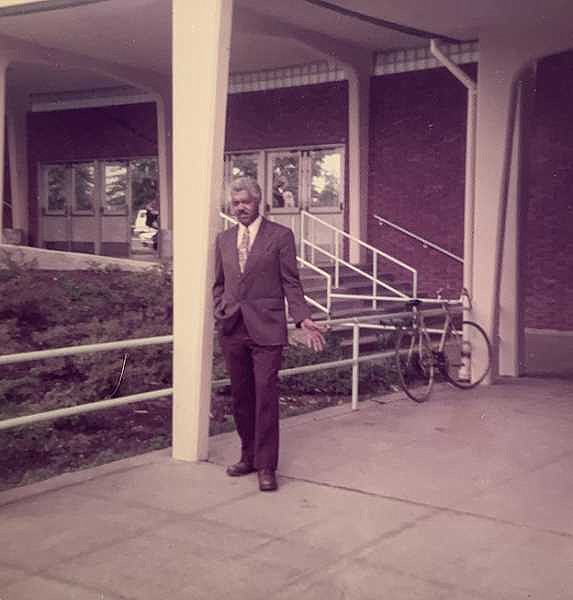 Portland Public Schools is renaming Madison High School as Leodis V. McDaniel High School for a well-known and admired black educator who died in 1987 while serving as principal of the northeast Portland school.

The unanimous decision last week by the Portland School Board followed the recommendation of the Madison school community and a recommendation by the district superintendent. 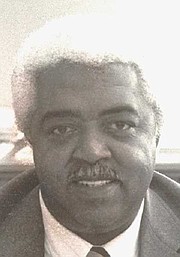 McDaniel, a Black man who served as the school’s principal in the 1980s, earned praise for embracing his administrative duties with the singular purpose of fairness to all. He was said to be well-known for his kind demeanor, contagious laugh, absolute integrity, and his instinctual ability to deeply connect with all people.

The new name will become active this coming fall when the school is scheduled to open in a newly remolded building. The school was originally named after James Madison, the fourth U.S. president, when it was founded in 1957. But Madison’s ties to slavery were cited as reasons for the name change under a new district policy that takes into account the district’s desire to eliminate systemic racism and discrimination.

Prior to becoming principal at Madison, McDaniel worked as a science teacher at MacLaren School for Boys, a counselor at Adams High School, and then as vice-principal at Madison. He was one of only a handful of Black High school principals in Oregon in the 1980s and was tasked with leading Madison through desegregating and bussing.

“His sudden death in 1987 left the Portland community reeling and his school heartbroken,” the renaming committee said.

To this day, McDaniel’s impact lives on with a $10,000 annual scholarship in his name awarded to a senior at the school who has struggled.

The renaming also marks the second time this year the board voted to change a school’s name.

In January, Woodrow Wilson High School in southwest Portland was renamed after Ida B. Wells-Barnett, a Black investigative journalist and activist who was born into slavery during the Civil War in 1862.