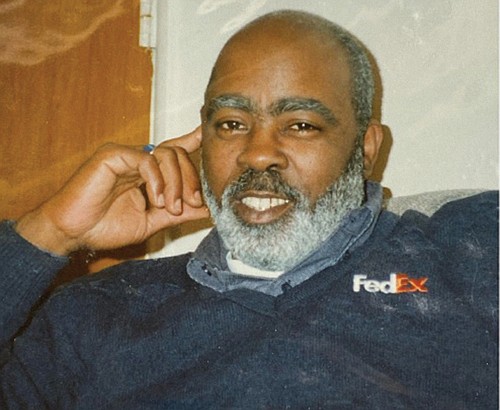 Joseph Rudolph Haley, a former Portland resident, was born on April 26, 1947 in Natchez, Miss. to the parents of Joseph Patrick Haley and Emma Rebecca Haley. He departed this life March 2, 2021 at the Northridge Care Center in Baton Rouge, La.

He was preceded in death by his parents; a brother, Michael Haley; and four sisters, Bettie Middleton, Francis Pendelton, Lula Wade and Gwendolyn Williams.

He graduated from Liddell High School in 1964. He furthered his education at Alcorn State University studying biology. Following college, he enlisted in the US Army and was stationed at Fort Benning, Ga. He became highly decorated, earning 5 bronze stars, 4 O/S bars, expert (M-16), the Purple Heart and the Good Conduct Medal. He ended his military career as a staff sergeant and was honorably discharged in 1973.

Succeeding his army career, he began working for the USPS in Fayette and later transferred to Washington State. In his time working with the Post Office he was promoted to the position of Shop Steward working with the Union where he fought valiantly against systemic racism and advocated for fair treatment.

When he moved to Portland, he began working with the Federal Express as a courier, then manager and was later promoted to the human resource department as a hiring manager and retired in 2006. He was also one of the founders of the African American Men’s Club in Portland.

The precious memories of Joseph will forever linger in the hearts and minds of his wife, Karen Haley and his loving children, grandchildren and great grandchildren.