Billboards are Call to Action 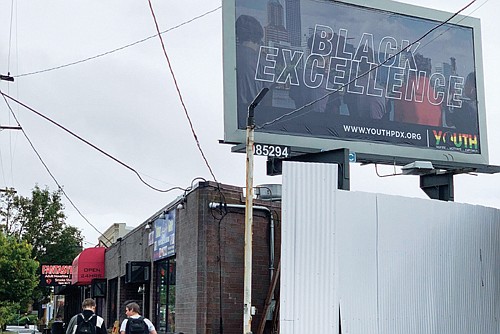 Black excellence is celebrated as part of a new billboard campaign to target community violence that is sponsored by Youth Organized and United to Help (Y.O.U.th), a Black-led organization founded by Imani Muhammad, a long time youth mentor and educator.