Beauty and variety in places we don’t think to look 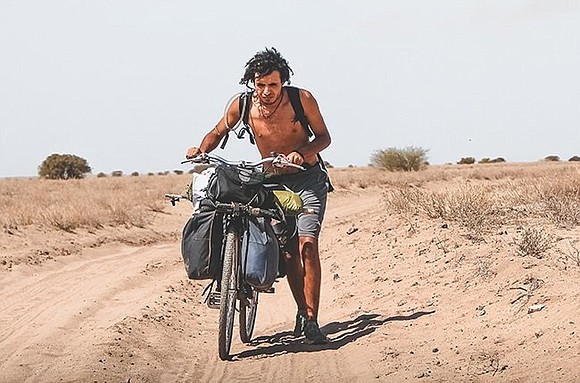 Othmane Zolati on his journey through Africa in “Africa and I.’ Photo courtesy Showmax.

“Street Heroines” is an independent film that lifts up the voices of women at the margins, like women graffiti artists who brave physical danger and legal jeopardy to produce remarkable feats of beauty, wit and vision. Photo from streetheroinesfilm.com