African Americans reflect on leader who made history 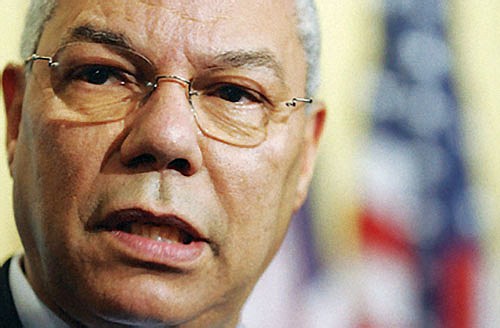 Colin Powell is being remembered after his death at age 84. (AP photo)