Killed Waiting for a Customer 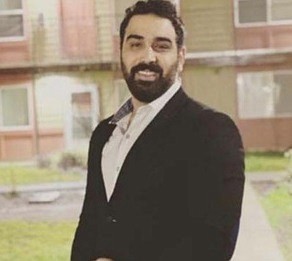 Dhulfiqar Kareem Mseer was killed last Dec. 11, 2020. Police said he was shot by multiple people while working as an Uber driver in the vicinity of Northeast Stafford and 11th Avenue