Cap for I-5 Expansion Approved 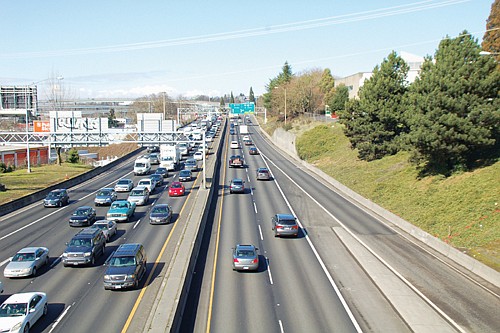 The Oregon Department of Transportation is moving to elevate Black voices to shape the controversial I-5 Rose Quarter Improvement Project.