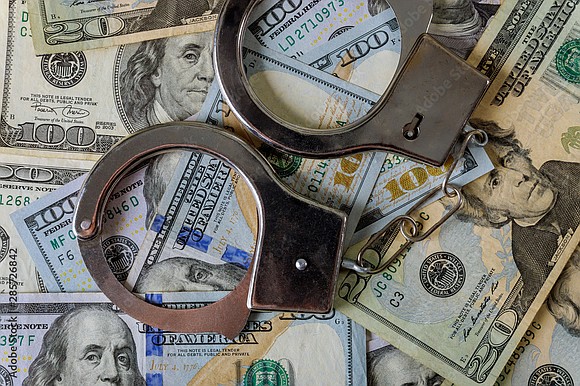 Dimitrius Nicholai Pryce, 43, was sentenced to eight months in federal prison and three years’ supervised release. He was also ordered to pay $24,900 in restitution to the U.S. Small Business Administration (SBA).

According to court documents, in February 2020, Pryce was released from state custody after serving a 70-month prison sentenced for armed robbery. A few months later, in early July 2020, he submitted a fraudulent Economic Impact Disaster Loan (EIDL) application, claiming he ran an “entertainment venue” that generated $53,000 in revenue in the twelve months prior to the Covid-19 pandemic. In the application, Pryce also falsely denied having been on “any form of parole or probation” after a felony conviction within the previous five years.

Pryce’s false representations caused the SBA to approve and disburse to him nearly $25,000 in EIDL funds. Pryce withdrew $21,000 of the funds in cash the same day he received it and spent the entire sum within three months. In January 2021, Pryce submitted three more fraudulent EIDL applications, pretending to be in the construction trades, but was denied on all three.

On February 8, 2022, a federal grand jury in Portland returned an indictment charging Pryce with one count of wire fraud. On October 12, 2022, he pleaded guilty to the single charge.

This case was investigated by the U.S. Treasury Inspector General for Tax Administration (TIGTA), the SBA Office of Inspector General, and the FBI. It was prosecuted by Ryan W. Bounds, Assistant U.S. Attorney for the District of Oregon.