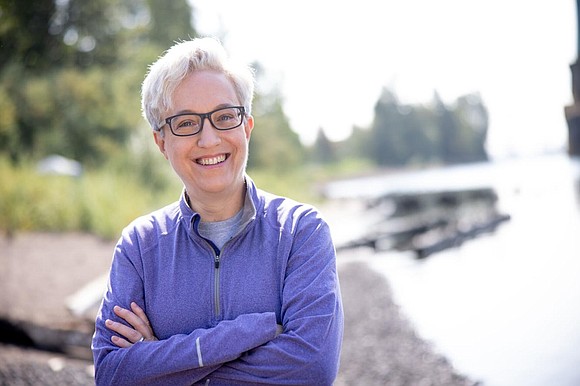 Tina Kotek, the former Oregon Speaker of the House and State Representative from north Portland is the Democratic Party nominee for governor in the November General Election.