Jails Worse for Blacks in Custody

Audit finds disproportionate use of force 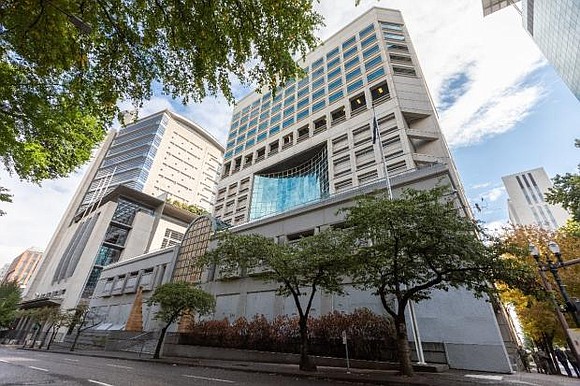 A Multnomah County photo shows the Justice Center, downtown, which contains one of the county’s jails. A new audit finds that jail conditions in Multnomah County are worse for adults who are black, or if they have mental health conditions.