All admitted to crime spree 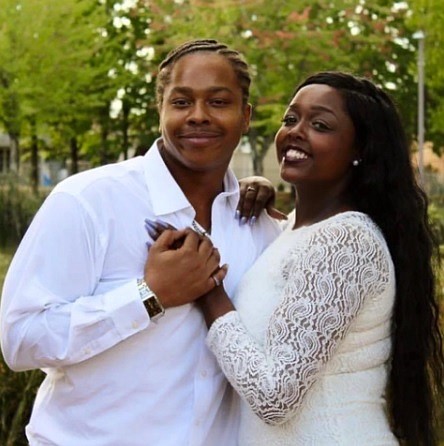 Ravell Deshawn Sterling (left), the victim of a 2016 robbery and murder, with his sister Shalisa Jackson, in an undated family photo.