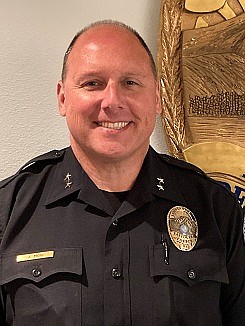 Jeffrey Mori draws support from the Vancouver NAACP for his appointment as Vancouver’s next police chief.