Change is coming for Portland 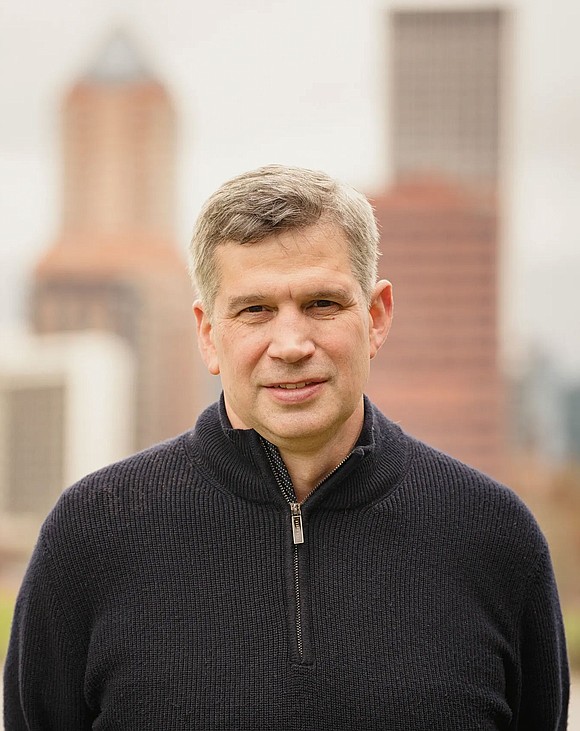 Rene Gonzalez wins against Jo Ann Hardesty in the race for Portland City Commissioner. Hardesty was popular among voters in North and Southeast Portland. Election data shows that she beat Gonzalez handily along most of the east riverbank — especially in the Buckman, Kerns, Hosford-Abernethy, King and Eliot neighborhoods. Gonzalez was able to get a majority of the voters in East Portland. Gonzalez’s election was an indication that Portland voters are looking for change, as they also approved a measure that will completely overhaul the city’s form of government.

From day one, the council race was dominated by voter concerns over homelessness and crime; these are two major issues that polls show are priority for Portland voters. Gonzalez’s pledge to come down harder on homelessness and crime was well-received by many Portlanders. Gonzalez promised voters he would push to hire hundreds more police officers, dramatically ramp up the number of arrests by police for low-level crimes, and try to get the city’s entire homeless population in shelter.

Rene for Portland tweeted "Comm. Hardesty just called to congratulate & wish me luck in my new role.” "I want to thank her for her service to the city. Will have more news on celebration & transition soon, but do want to thank staff, donors, vols & my family for all the help."