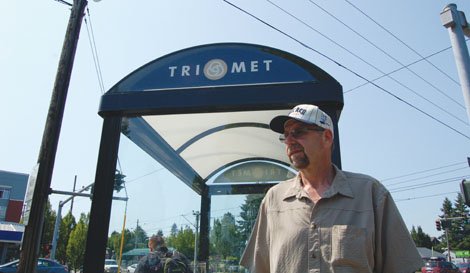 Dan Martin, a TriMet bus operator for nearly 15 years, feared for his personal safety and that of another transit driver after what he called a life-threatening encounter with a man brandishing a gun.

Some TriMet drivers are questioning their day-to-day safety after several violent episodes.