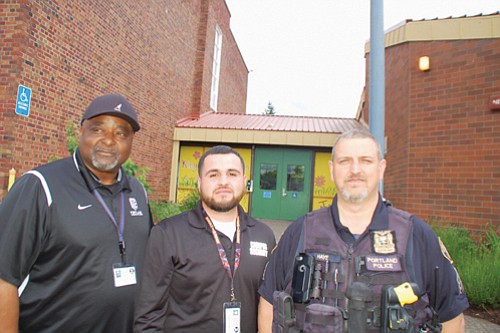 Community refuses to buckle from fear and intimidation