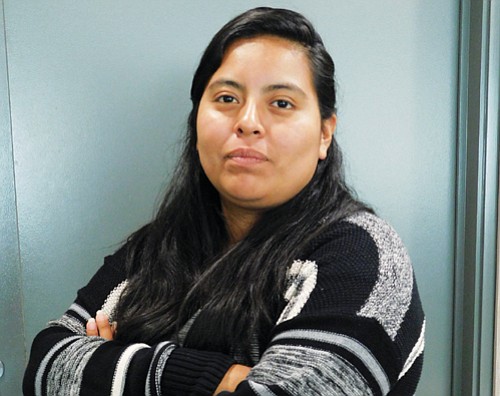 Cristina Marquez points to the racism behind a ballot measure to kill Oregon’s sanctuary law.

Tracking the Hate behind Measure 105

Measure 105 (Initiative Proposition 22) seeks to roll back anti-racial profiling reforms in Oregon and is sponsored by the Repeal Oregon Sanctuary Law, which is funded by Oregonians for Immigration Reform and the Federation for American Reform--both groups are classified as hate groups by the Southern Poverty Law Center.