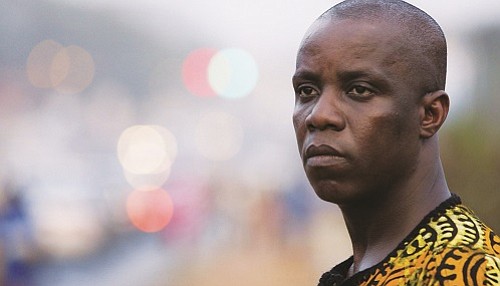 “Silas” is a documentary that follows the determined Liberian activist Silas Siakor as he fights corruption and environmental degradation in his country. It’s one of the many socially conscious documentaries and fiction films that were screened this year at the Seattle International Film Festival.

I spent five days last week at the Seattle International Film Festival, sampling an array of what was on offer for Seattle's three-and-a-half week festival. A few of these films will get a theatrical release, and many others will appear in an online platform.