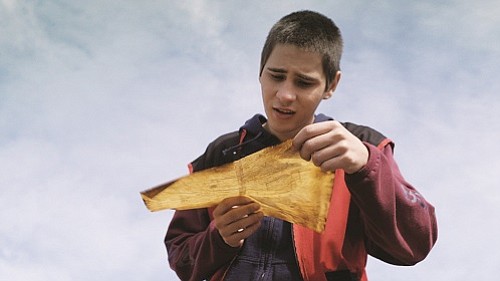 “Gold Seekers” follows the adventures of three Paraguayans plagued by poverty as they attempt to find the oft-rumored treasure left over from a nineteenth century war in their country.

I spent five days last week at the Seattle International Film Festival, sampling an array of what was on offer for Seattle's three-and-a-half week festival. A few of these films will get a theatrical release, and many others will appear in an online platform.