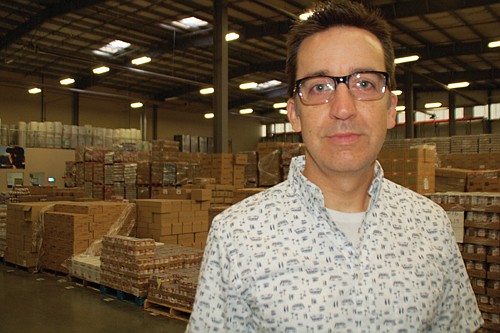 Jeff Kleen, public policy advocate for Oregon Food Bank, expects negative impacts on hunger and food insecurity for thousands of people in Oregon should a Trump Administration policy go through that would restrict the number of people eligible for food stamps nationwide.

Advocates for the hungry decry proposal

Advocates for the hungry are bracing for the impacts while fighting against a proposed rule change from the Trump Administration that could kick more than three million people off of food stamps, including over 60,000 in Oregon.