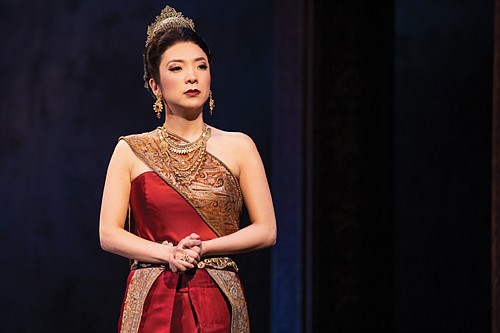 DeAnna Choi of Portland stars as Lady Thiang in the ‘The King and I.” The award-winning production from the Lincoln Center Theater in New York makes its Portland debut, Tuesday, Jan. 8 and continues with shows through Sunday, Jan. 13.

Classic Musical The King and I

The national tour of the The King and I, based on the 2015 Tony Award winning Lincoln Center Theater Production, will make its Portland premiere at Keller Auditorium for eight performances from Jan. Tuesday, Jan. 8 through Sunday, Jan. 13 as part of the Broadway in Portland series.