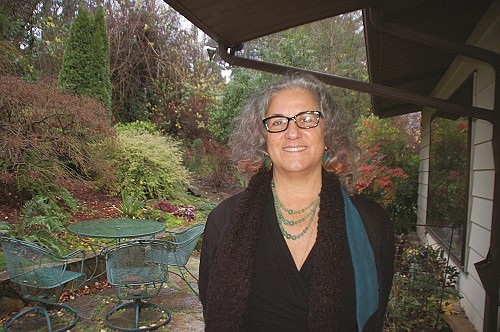 Rabbi Debra Kolodny, of Portland’s UnShul, experienced her first arrest as part of a civil disobedience action to persuade the regional field office director of the Immigrant and Customs Enforcement federal agency to release asylum seekers in a federal prison in Sheridan, Or.