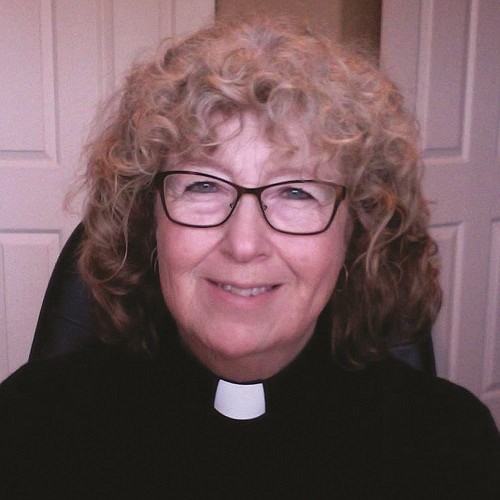 Rev. Barbara Nixon, who serves First United Methodist Church in Corvallis, was arrested for the first time as one of three faith leaders who refused to move from the vehicular entryway of the local Immigrant and Customs Enforcement office in Portland, in early August. The move was done as a civil disobedience measure to get asylum seekers locked in a federal prison in Sheridan, Or., to be released.