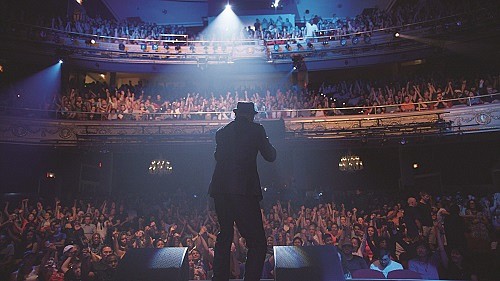 “The Apollo” is a new documentary about the cultural anchor in Harlem since 1934 and the legendary African American artists who have passed through its doors over the past nine decades.

I managed to catch 25 films at the Seattle International Film Festival in May and June--my idea of heaven!