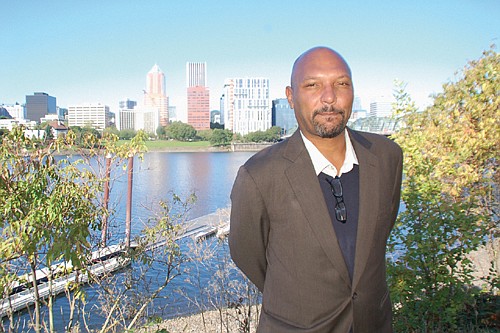 Mingus Mapps captured a seat on the Portland City Council in Tuesday’s General Election, which will make him the third person of color, a new majority on the five-member panel, when he takes office in January.

In the Middle of a Fight

A proposed change to city code by City Commissioner Chloe Eudaly to lessen the power of neighborhood associations to better serve diverse and underserved populations has become a contentious issue. One of Eudaly’s chief critics is her former employee, public policy consultant Mingus Mapps, who plans to run for her seat.