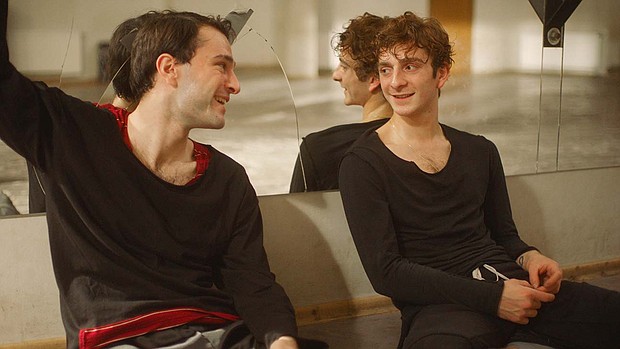 The new theatrical release “And Then We Dance,” a Georgian film about a young dancer who finds himself falling in love with another male dancer in a conservative world of rigidly defined gender roles, has been made available to watch online. (Photo courtesy Movie Box Films)

Getting Creative with Films to See Online

Film distributers and theaters get creative about online access to films whose planned theatrical release were thwarted by the coronavirus pandemic.