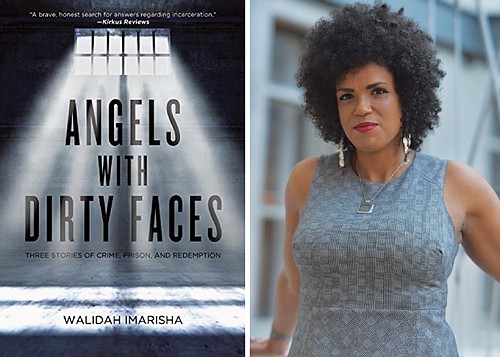 Imarisha blames the “war on drugs,” profitable prison building booms of the 1980s and 90s, and mandatory sentencing laws for all contributing to extreme overcrowding in Oregon prisons.