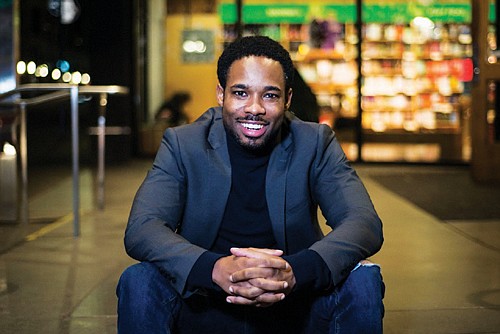 Portland movie actor and producer Ramone Palmore tackles gun violence in two new films, “Saving District,” coming out March 14, and “Two Sons in a Day,” a film to begin production this summer about the 2010 police shooting death of Aaron Campbell in Portland.

Finishes one picture; plans next role as Aaron Campbell

Portland actor and producer is celebrates completion of "Saving District,” a short film about school shootings in America, and he will soon take on the role of Aaron Campbell in a new movie about Portland man killed by a police sniper 10 years ago