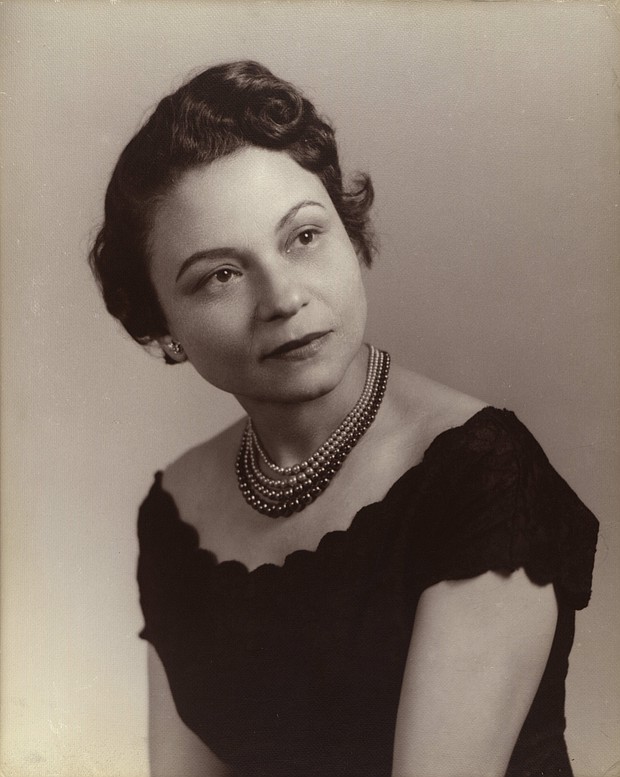 Portland Mayor Ted Wheeler announced the new name earlier this month amid the protests in response to the death of George Floyd, a black man killed by a white police officer in Minneapolis.