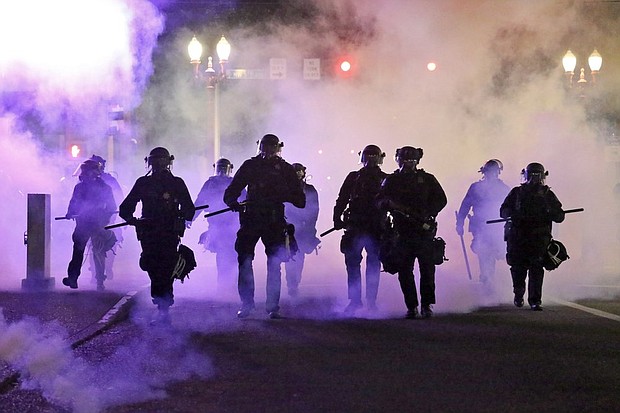 The Mayor and Portland City Commissioners voted Wednesday to cut nearly $16 million from the police budget in response to concerns about use of force and racial injustice.