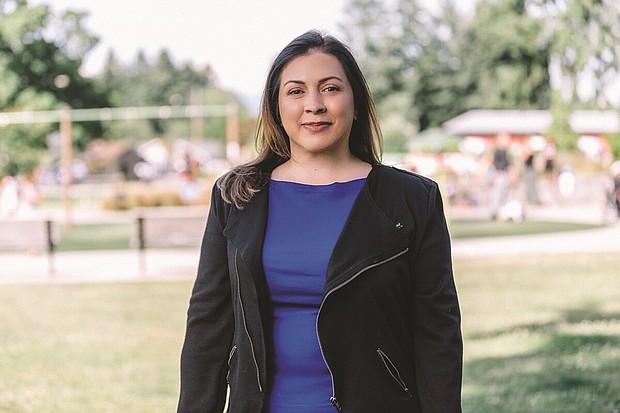 Carmon Rubio, the executive director of the Latino Network, captured a dramatic 68 percent of the vote in the May Primary Election Tuesday to win a 4-year term to replace Portland City Commissioner Amanda Fritz who is retiring in December. Rubio will become the first member of Portland’s Hispanic community to serve on the City Council.