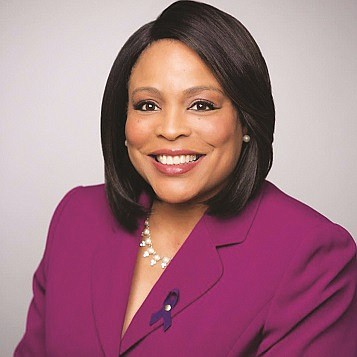 Former Multnomah County Commissioner Loretta Smith captured about 19 percent of the vote in Tuesday's primary, the top finisher among 18 candidates running to fulfill the 2 years left on the term of the late City Commissioner Nick Fish.