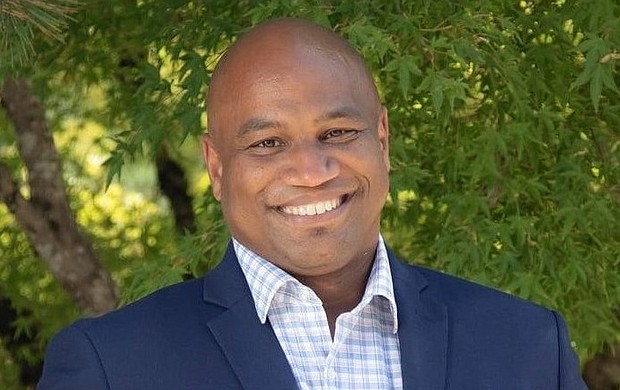 Mingus Mapps captured a seat on the Portland City Council in Tuesday’s General Election, which will make him the third person of color, a new majority on the five-member panel, when he takes office in January.

A Historical Race for Gresham Mayor

A Black leader from Gresham has the potential to become the first Black mayor of any city or town in the Portland metropolitan area.