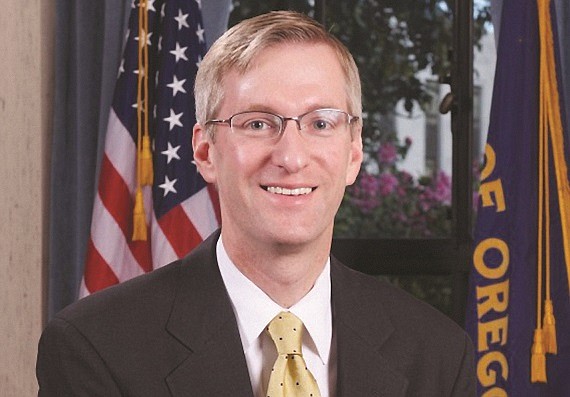 Gets re-election nod from Carter, Gordly

One week after his opponent released an impressive list of endorsements from the Black community, Mayor Ted Wheeler today highlighted the support he has from African American leaders