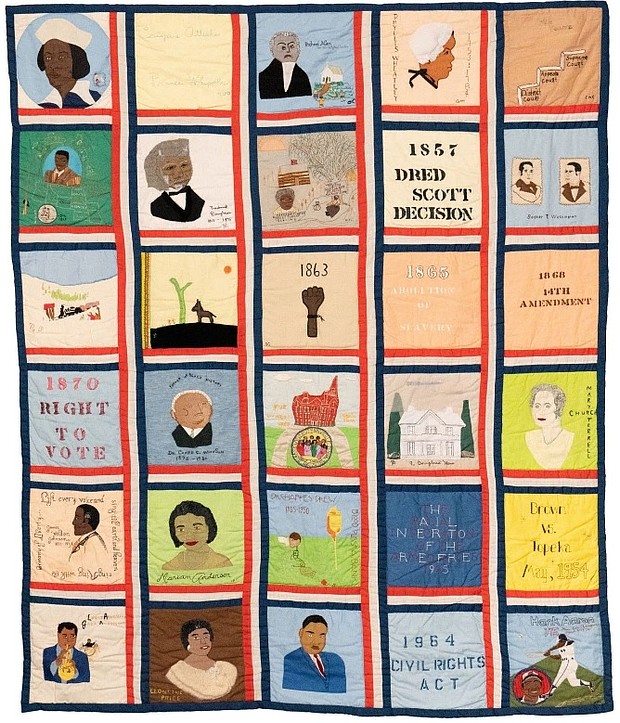 A photo shows the AfroAmerican Heritage Bicentennial Commemorative Quit donated to the Oregon Historical Society that was crafted in the mid 1970s by 15 Black women from Portland. The quilt was stolen and then recovered in a nearby park with water damage after the Oregon Historical Society museum, downtown, was broken into and vandalized during a Oct. 11 protest sponsors billed as a day of “rage” toward Columbus Day.

The Oregon History Museum reopens after windows to the downtown museum were broken during a protest and a historical African American quilt was stolen. 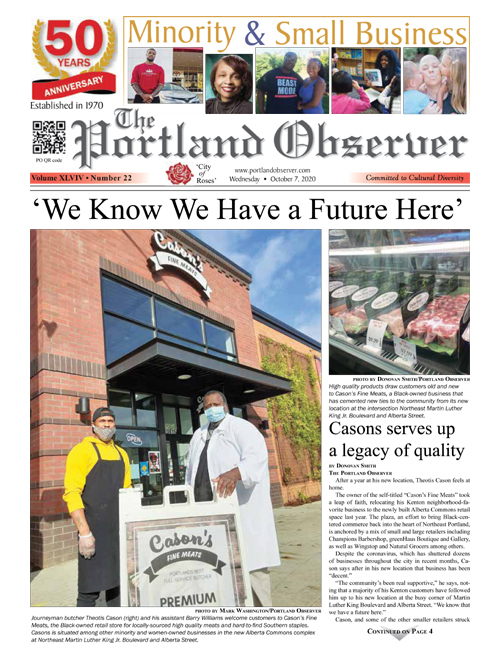