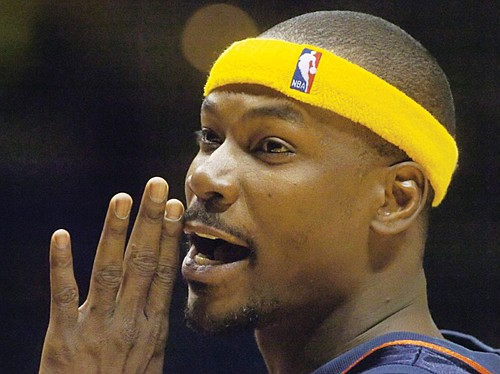 Former Trail Blazer Clifford Robinson talks with fans during a 2014 NBA game. Robinson is being remembered after his death at the age of 53. (AP photo)

Robinson, affectionately known as “Uncle Cliffy” was one of the NBA’s best sixth men during his 18-year NBA career.