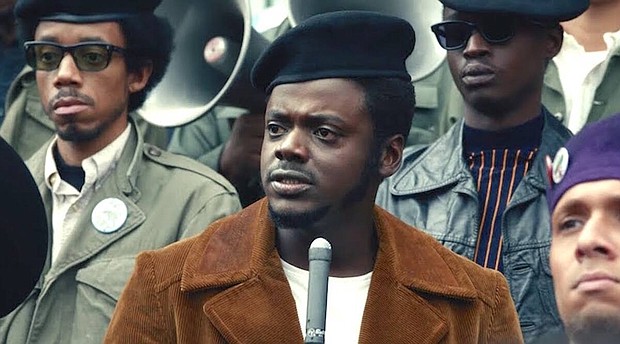 The new film “Judas and the Black Messiah,” now streaming on HBO Max, shines a light on the leadership and assassination of Fred Hampton, chairman of the Illinois Black Panther Party in 1969, and Bill O'Neal, the young man who fed the FBI much of the information that made that assassination possible.

New documentary films shed light on the intensity of the FBI’s historic obsession with bringing down Black leaders.